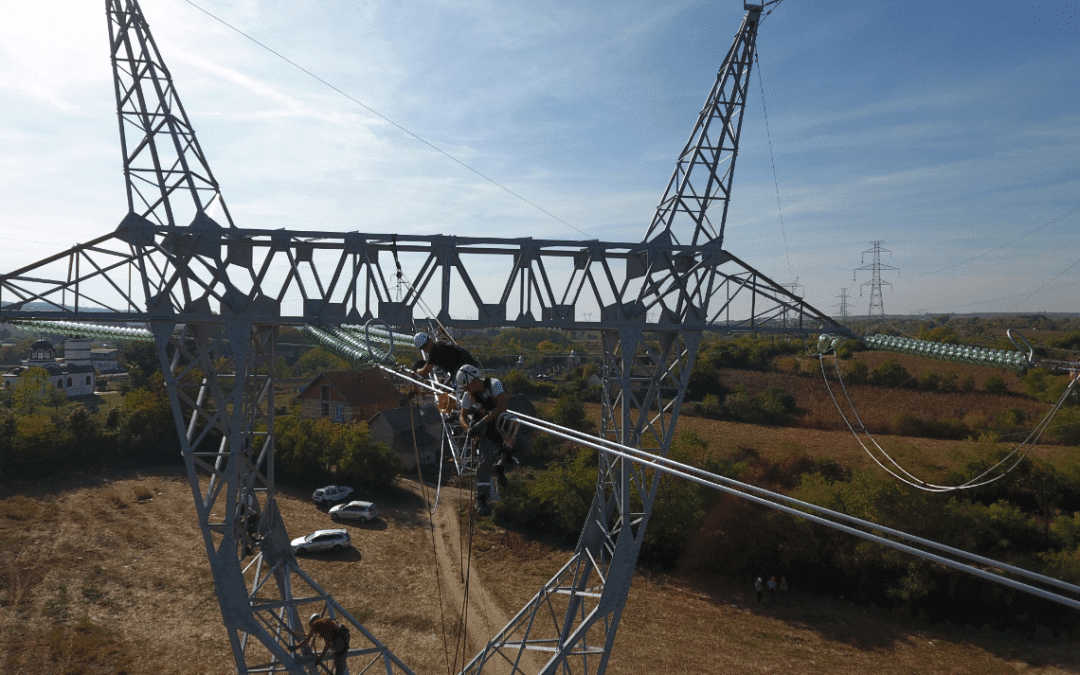 A cornerstone, which marks the beginning of the construction of the 400 kV transmission line from Kragujevac to Kraljevo, was laid in Kragujevac. Elektromontaža doo Kraljevo is working on the execution of works in the consortium which consists of Kodar Energomontaža doo Beograd (consortium holder) and Elnos BL doo Banja Luka.

As a part of the electric energy system, this project is very important for Serbia and the region because it connects the east with the west, from Ukraine to Italy, creating opportunities for further development of energy projects and electricity trading options. It will represent a vital connection between the transmission system of the country and the entire region, which will increase cross-border capacities and in that way contribute to the integration of the Serbian electric energy system into the European network.

The Trans-Balkan Corridor is an electric power highway on which our country is the key and unavoidable hub. There is no economic improvement or investment anywhere in the world without adequate and reliable electricity infrastructure.

The transmission line from TS Kragujevac 2 to TS Kraljevo 3 will be 60km long. The value of the project of the first phase of the Trans-Balkan corridor for electricity transmission on the territory of our country, from the border with Romania to the border with Montenegro, is 157 million euros.