Support to the local community 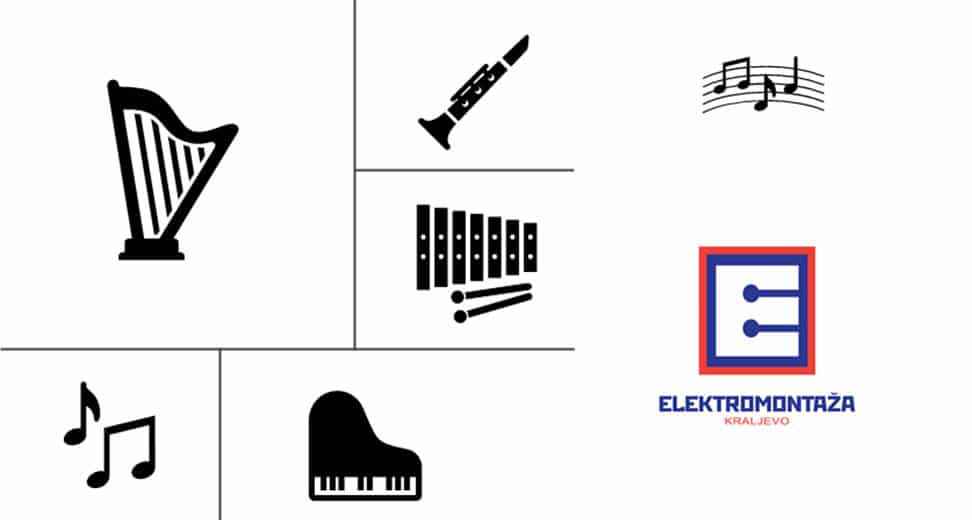 Care for the community is care for its fundamental values. Supporting the progress in culture and nurturing the tradition represents an important segment for “Elektromontaža“ in planning the business activities..

Aiming to contribute to the improvement and preservation of material and non-material (spiritual) goods, the emphasis is very much placed on a long-term support of manifestations which promote a folklore creativity and national spiritual heritage.

With great success, we participated in financing the National Gathering of Children’s Folk Creativity of Serbia, under a title „The Flute Plays, Kolo (Chain dance) Dances, Children’s Whirligig Spins“ organised by the Ratina Local community, which hosted last year around 1000 participants from the country and abroad.

We donated funds helping the „Projada“ (Cornbread Days) traditional manifestation to take place, which has been spreading a fame of Serbian cornbread (Proja) and other traditional dishes for more than a decade, through the contest of professional chefs and housewives of Raška District, competing in preparation of kitchen specialties made of a corn flour.

The significance of „Projada“ for our region and Serbia itself is proven by a fact that during the 10th manifestation, Ratina Local community hosted more than a thousand visitors from the entire country, including the guests from the embassies of Russian Federation, Belarus and Ukraine.

Being aware of the significance of Serbian Orthodox Church for the preservation of our people’s national identity and Orthodox spirituality, and on the occasion of celebrating the 800th anniversary of our church’s independence, we donated a financial contribution for the restauration of the Hilandar Monastery, as well as the help in material to the „Gvozdac“ Mountaineering Association for erecting a 33-meter high cross at the Usovica summit, above the Žiča Monastery, which also celebrates its 800th anniversary.

On the same occasion, we donated funds to the Raška District Historical Association– Kraljevo, for the project „Kraljevo in Žiča – Eight Centuries“.

Aiming to support the development of contemporary art, we are helping diverse artistic programs and projects: music and fine arts events, film and television production.

We invest in the realisation of cultural manifestations of public significance, such as the International Symposium „Beli Venčac“, part of the traditional Gathering „Marble and Sounds“.

We sponsored the shooting of a feature film and TV show under the working title „King Peter’s Socks“ directed by Petar Ristovski.

We financed the realisation of an ecological movie „Welcome Serbia“, based on an essay written by Milovan Vitezović, as part of the nature preservation program, under the auspices of Ministry of Environmental Protection.

We participated in the production of a pilot episode for the show „Gym“.

As the Ad Sponsor for the Kraljevo Tourist Organisation, we participated in the realisation of a popular TV show „Šarenica“.

We participated in realisation of the monument erection project, dedicated to the heroes from Košare, brave defenders of Serbia who lost their lives in 1999, during the NATO aggression.