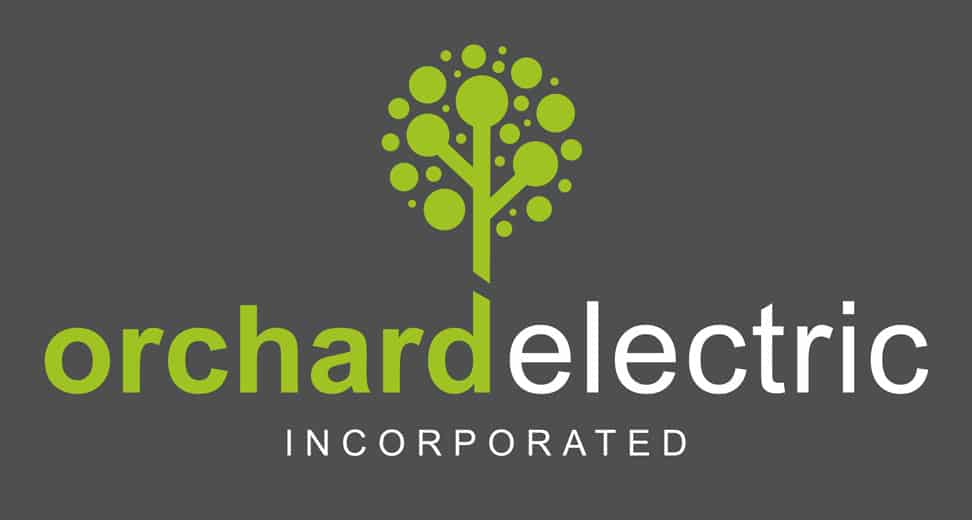 The „Elektromontaža“ Company has become a majority owner of „Orchard Electric Inc“, an American company that deals with the provision of electric works in commercial, residential and industrial facilities in the states of Illinois, Indiana and Michigan. By signing this contract, on December 27, 2018, 80% of the company’s ownership was acquired, while the previous owner Mark Cambell remained a co-owner with a 20% share.

The idea behind the acquisition of this company, with a legal seat in Alsip, a suburb of Chicago, implies the strengthening of “Elektromontaža’s” business activities and positioning on the American market.

The “Orchard” Company has been doing business successfully over the period of 15 years, which very much enables “Elektromontaža” to secure the expansion of services portfolio, and provides a possibility to place its multiannual experience in the energy area, on the American territory.

„Elektromontaža“ recognised its interest in taking over the company which ranks highly as a  reliable partner in doing business with the companies such as „Gallant building solutions“, „Builtech“, „Synergy, and lot of others.

„Orchard Electric“ has 16 employees. The Company is located at the address 129th street, Alsip, Illinois.